The Power You Need
To celebrate Ultraman’s reboot on Netflix in 2019, UNDONE will be launching a limited edition watch series to honor the original Ultraman (1966) and his spirit to save the world, thus inspiring others to take control of their lives to overcome daily challenges. The main dial design features Ultraman’s iconic red chest pattern and color timer when it is still blue, which indicates there are still some time left before his energy runs out within 180 seconds after he transformed into a giant alien from an ordinary man. This is the power that everyone needs to battle with their inner self. The 3 ‘Color Timer’ designs will only run in a limited quantity of 100 units each. Every caseback will be individually numbered and the watches will be presented in a dedicated premium watch box.

Ultraman’s greatest weakness is their need for solar energy. The Earth's atmosphere weakens the Ultraman the longer they stay because it naturally filters out the majority of sunlight. As a result, Ultraman can only be active for approximately three minutes, which isn’t a problem in space as long as there is adequate solar energy. This restriction is known by fans as the 'Three Minute Rule'. The Color Timer play an important role to alert them to when they should end the battle, as well as to signify when they are injured. When creating the Ultraman story, the author related it to ‘3’ because it is a number that is familiar to the Japanese people, and was culturally an important number in their everyday life. The filmmakers also wanted to make sure Ultraman’s fighting time is about 1/10 of each 30 minutes, which was about three minutes.

When the Earth is threatened by alien invaders and giant monsters, the world relies on the Science Patrol, a special anti-monster defense agency armed with high-tech weaponry and vehicles to combat these threats from the unknown. When the Science Patrol's weaponry is ineffective and all hope is lost, one of their members, Hayata, transforms into a giant alien called Ultraman to defeat the monstrous menace threatening the Earth, unbeknownst to the other Science Patrol members, who are unaware of his secret identity. 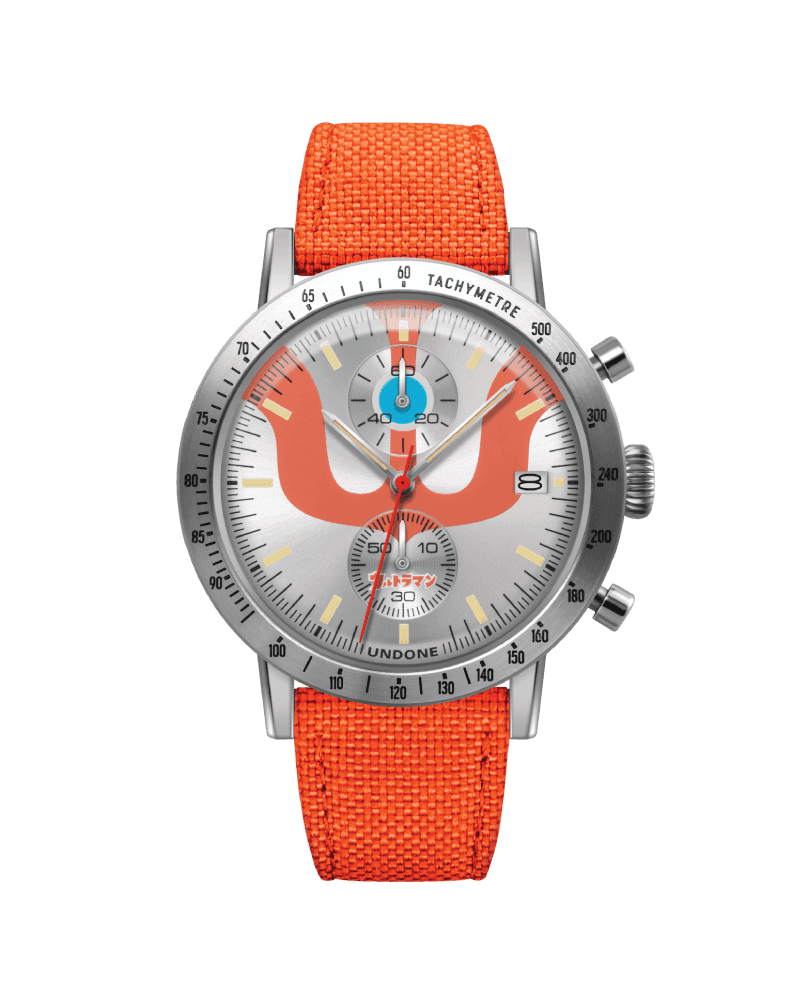